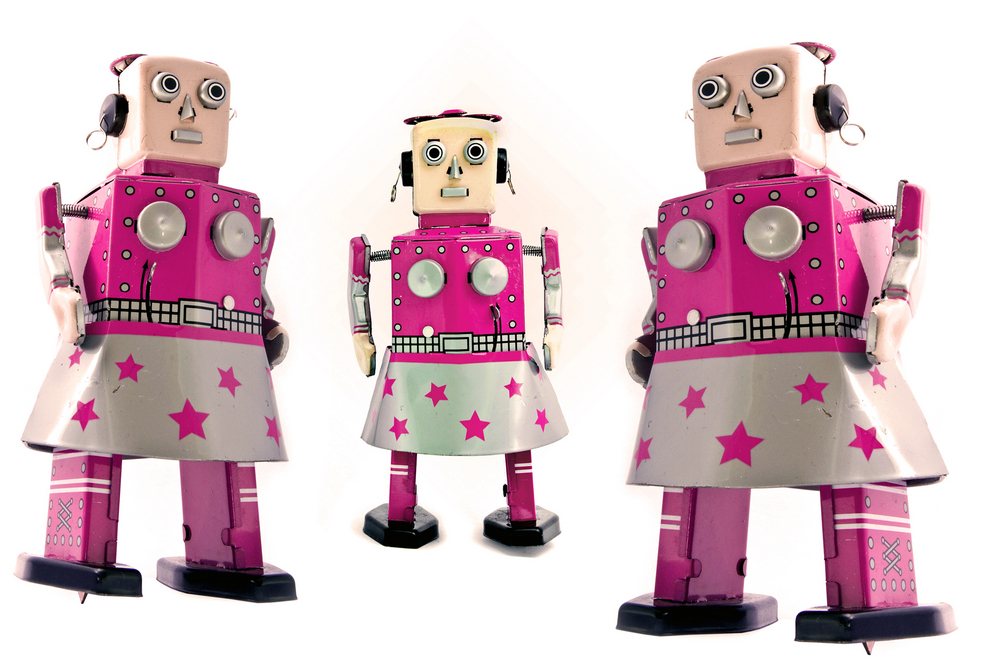 FORBES: Why Turning Tech Pink is Not the Answer

FORBES: Why Turning Tech Pink is Not the Answer

Jayne Groll is co-founder and CEO of the DevOps Institute and has accumulated a wealth of IT credentials throughout her career. Her 25 years in senior IT management have positioned her as a sounding board for individuals hoping to delve deeper into the many issues in tech. Recently, she was asked how to recruit more girls for a robotics team. A male participant in the conversation suggested they should “make the robots pink or something?” 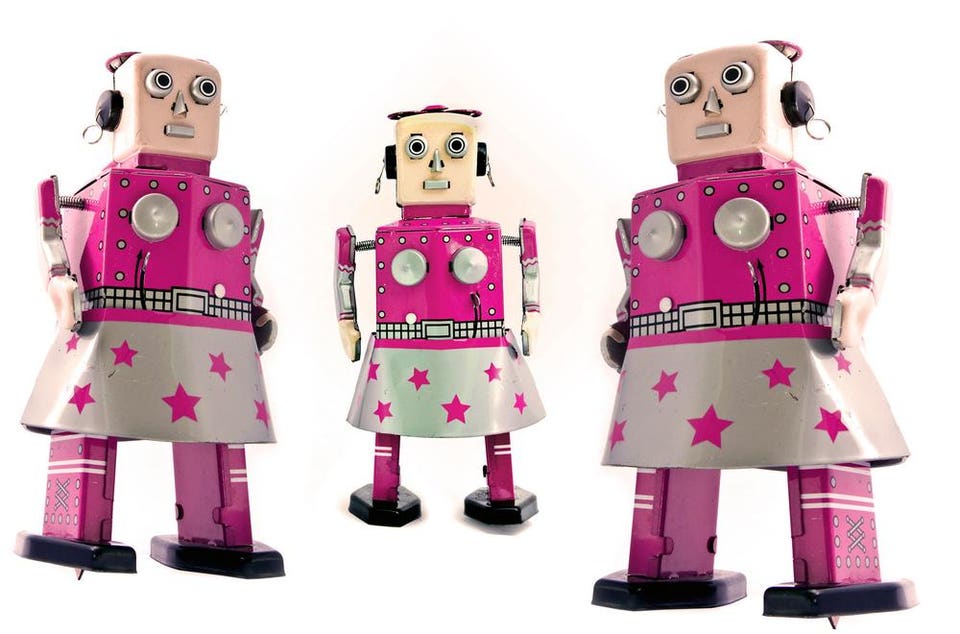 Despite over two decades in the tech sector, Jayne is still dumbfounded by these types of suggestion. In her mind, it’s not about making the tech industry more appealing to women by “pinkifying it,” but rather it’s about making the sector a fair and safe place for women.

In the tech industry (and likely other scientific fields), there is an underlying assumption that women are not as technical as men. It’s a ridiculous assumption — skills are skills — regardless of gender, race, or even age. Unfortunately, gender discrimination has been a recurring issue throughout Jayne’s long career in tech. For example, despite her role as head of IT, Jayne was often prevented from sitting in on executive meetings about strategic initiatives that directly affected her ability to succeed. She recalls hearing secondhand of important strategic shifts from the CFO rather than being involved in the conversation from the get-go. Not only was it frustrating to be left out of critical decision-making meetings, but it also prevented her from doing her job to the best of her ability.

Despite the personal injustices that she’s faced, Jayne acknowledges that small steps are being made in the field. For instance, one forward-thinking organization aimed to promote inclusivity in the workplace recently by requiring all staff to complete a training on unconscious biases. But there is still so far to go.