FORBES: Harnessing The Power Of Technology For Learning And Motherhood

FORBES: Harnessing The Power Of Technology For Learning And Motherhood

This profile is the twelfth article in the “Women Execs in Tech Series,” an ongoing conversation about current challenges in the industry and best practices for increasing gender parity in the workplace. 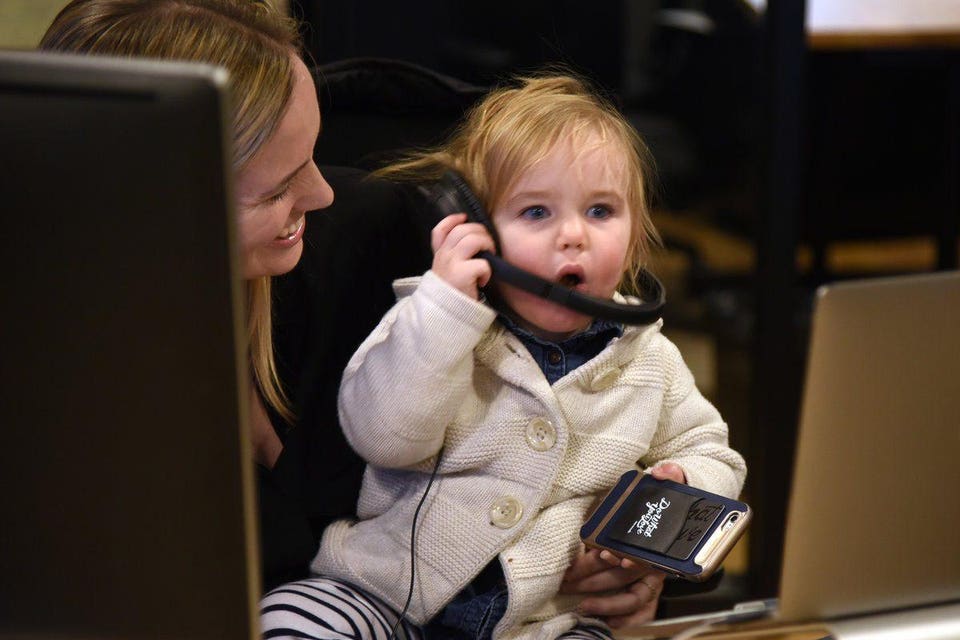 Balancing work and family can be an adventure.

Tech entrepreneur Emily Foote was home alone with her newborn baby and 15-month-old daughter when she got a call that would change her entire world. On the other end of the line was an ed tech startup company, Instructure, and they wanted a live demonstration of the technology behind her education technology startup, Practice.

After frantically setting up a play area and beginning the call, her newborn’s patience wore thin at the exact moment she needed to speak. Instead of giving up on the call to tend to her baby, she used technology to her advantage. First, she muted her microphone to soothe her daughter, then when her baby needed to feed she cut the video and single-handedly continued the demonstration while breastfeeding.

Foote’s resourcefulness and can-do attitude are just a few of the assets that set her apart from your average tech founder. Not only is she a part of the mere 17% of female founders in the technology sector, but she also successfully raised $4 million in funding for her start-up while pregnant with her first daughter and managed the acquisition of her company following the birth of her second daughter.

Yes, on paper it would seem that Foote has it all. Successful entrepreneur, wife, and mother — but none of that would’ve been possible if it weren’t for the power of technology.

Before founding Practice, Foote practiced law, which is where she discovered the incredible potential of technology for learning. During her studies she found herself struggling to understand the mortgage crisis. Even after attending a series of lectures and combing through countless readings, Foote was unable to grasp the concept. It wasn’t until she found Khan Academy, an education technology company that creates video lectures designed for K-12 students, that she was able to digest the material.

This experience was her “aha” moment. Foote experienced firsthand the tremendous power of technology (and video) for learning. Three years later, she jumped at the opportunity to start Practice through a Small Business Innovation Research grant. She knew that video had the potential to provide greater access to education and enhance learning experiences for students, particularly when coupled with the power of technology.

Instructure ultimately acquired Practice after her infamous video demonstration and Foote is now their Vice-President of customer engagement,  harnessing the power of technology for learning.