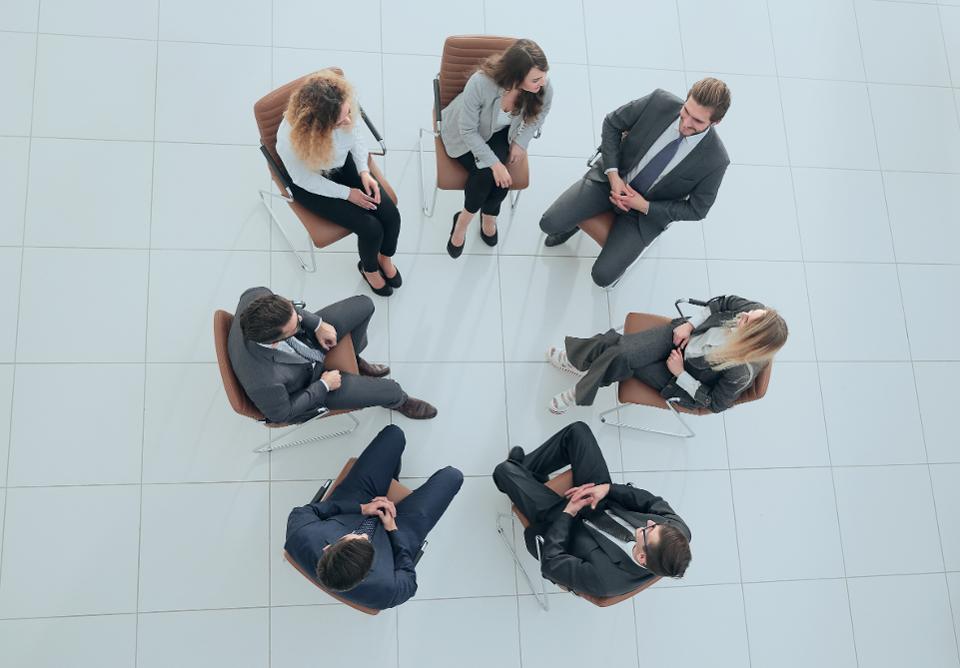 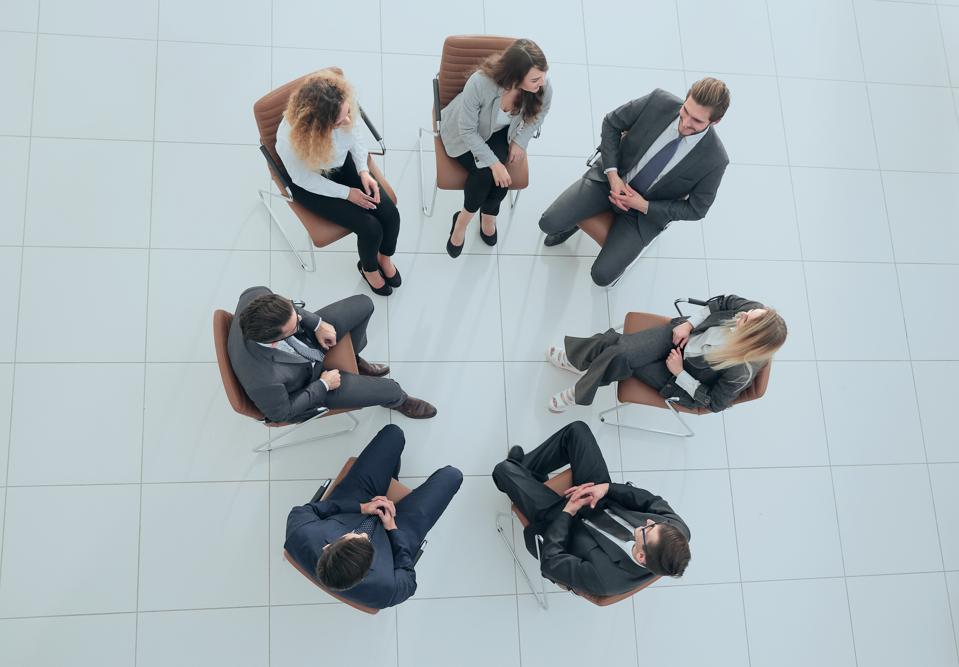 Failure is not an option. This is the mantra that many entrepreneurs cling to as they fight their way through the bowels of startup hell. And yet, 90% of entrepreneurs wind up doing just that: failing. Sobering statistics like this one cause have given rise to even more pressure-laced platitudes: only the strong survive, where there’s a will there’s a way, do or do not there is not try. While the investment into entrepreneurs is a $41.6 billion industry, what is the cost of the psychological fallout?

Nataly Kogan, serial entrepreneur, former venture capitalist and bestselling author of Happier Now, knows a few things about those costs. But her story is not one that you would expect. As a refugee from the former Soviet Union, Kogan emigrated to the United States when she was just 13 years old. She went from living off of food stamps in the projects of Detroit to graduating from college with high honors, landing a job at McKinsey, becoming a managing director at a venture capital firm — all before she turned 26. But despite this meteoric rise, Kogan felt unfulfilled. She began to research positive psychology and delved into Eastern disciplines like yoga and Buddhism. Eventually, she created a learning and technology platform called Happier that led to international fame.

But if you think her story ends there, you would miss the most important part. Shortly after launching Happier, Kogan crashed. Reflecting on that period of her life, Kogan shares: “By age 39, I lived in a state of constant dread. I ran myself ragged and berated myself for being so pathetic. More than once I found myself in my car outside my office in the early hours of the morning, so fatigued I didn’t know whether I was coming or going. I would black out from exhaustion . . . I was on the brink of losing everything — my company, my family, my sanity, my health.”

Fortunately, an investor in Kogan’s company saw what was happening and gave her an ultimatum: she had to visit his life coach or he wouldn’t work with her anymore. Grudgingly, she went. The life coach helped her to understand that she couldn’t fix parts of her life without helping herself first. She realized that she needed to put things in her life on hold until she could set things right in her life again.

Thus began her very personal journey of introspection. Through this process, Kogan began to see that self-compassion wasn’t a reward for hard work, but rather, a crucial component of resilience. In an op-ed she wrote for the Washington Post, Kogan shared that “as much as I used to worship grit and dismiss self-compassion, I’ve discovered that they are inextricably intertwined. Combining the two has enabled me to achieve things that seemed impossible at my lowest point, including repositioning my company, writing a book and taking up abstract painting.”