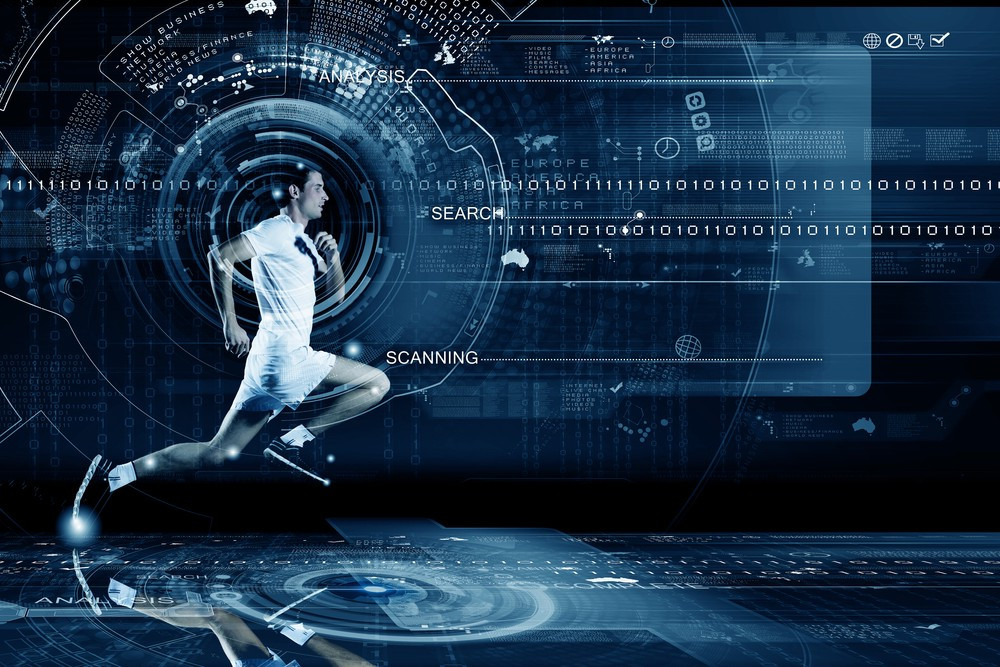 Maximize Your Potential Through Lifelogging

Maximize Your Potential Through Lifelogging

“If you cannot measure it, you cannot control it” — a famous quote from mathematical physicist, and engineer Lord Kelvin. “If you cannot measure it, you cannot control it” — a famous quote from mathematical physicist, and engineer Lord Kelvin. He was a brilliant man who proposed the absolute temperature scale which we now call the Kelvin scale in his honor, yet even he couldn’t have predicted how relevant his words would become today. We live in a world that is run on data. It’s how industries sell us targeted merchandise and how our computers remember our passwords. Data has become an integral part of our everyday lives. So integral that some individuals have begun to track their own data in an attempt to better understand their lives. If Lord Kelvin is correct in suggesting that which we can measure, we can control, tracking our personal data may present the single best technique to maximize our potential and take control of our lives.

In an online movement deemed the Quantified Self, individuals from over thirty countries have joined together to lifelog (track) and share personal data in attempts to better understand human nature. Lifelogging, is the process of digitally tracking our personal data. While it may seem like an odd endeavor, it’s likely you’ve partaken in the venture without even realizing it. That’s because if you own a fitness tracker, pedometer, sports watch, or even an iPhone (which automatically tracks your steps), you’ve lifelogged. Nearly 69% of Americans are already tracking at least one health metric, whether it’s in the form of calories burned, quality of sleep, or heart rate. Aside from a desire to lose weight or improve one’s fitness, you may be wondering why individuals involved in the Quantified Self would bother to track and share their personal data with others. The answer simply comes down to curiosity and a desire to improve oneself. Lifeloggers have been able to identify illnesses, control levels of anxiety or depression, increase productivity, and improve their overall lifestyles.

Lifelogging has even been life-saving for one man named Steven. Steven was able to uncover a life-threatening tumor through a combination of lifelogging and a college research study. The study included an MRI scan, which revealed he had a slight abnormality that required monitoring. So, three years after the initial scan Steven had another MRI, which revealed his abnormality had remained the same. However, four years later he began to notice some changes, which were more obvious to him as a result of lifelogging. Steven noticed he smelled vinegar for about thirty seconds every day. For most, smelling vinegar for less than a minute a day would go unnoticed, however, Steven’s lifelogs increased his awareness of the smell which prompted him to get a third MRI. That MRI revealed his abnormality had grown into a baseball-sized tumor. Fortunately, he was able to have the mass surgically removed and carry on with his life, thanks in large part to lifelogging.

Perhaps one of the most famous individuals to implement aspects of lifelogging is Tim Ferriss, who fused his interest in productivity with gamification to produce a New York Times bestselling book and program called The 4-hour Workweek. In his book, he rejects the standard 9–5 workday and emphasizes effectiveness over personal sacrifice (time). He found that interest and energy are cyclical, which means periods of work should always be mixed with periods of rest. By focusing on ‘when’ and ‘why’ he was most productive, Tim was able to drastically reduce the amount of time he spent on work without compromising the work itself. Imagine how much your own life could be improved through identifying factors that affect your productivity and maximizing your time — maybe you could shave thirty-six hours off your workweek too.

While the collection of data and observation of patterns can help us to better understand ourselves, it’s also important to perform self-reflection. Here are five questions that can be used in addition to applications with built-in metrics to help you track your progress:

1. What changes have you seen over the last week? Month? Year?

2. What can you learn from these changes?

3. Did you notice any unusual results or trends?

4. What additional information would be helpful to know?

5. What is one tweak that you could make to improve your results?

In a nutshell, lifelogging is a way of studying yourself and the world around you. It can help connect the dots between seemingly unrelated factors such as how weather, air quality, and even time of the day might be affecting your mood and productivity. Often, the insights gained through lifelogging can be eye-opening and even life-changing. Lifelogging doesn’t even have to be complicated or time-consuming; it’s simply a means of tracking your habits online. It’s a simple change that can serve to empower us and propel us towards happier, healthier, and more productive lives.

Tagged: Future of Happinesslifeloggingproductivitywell-beingwomen in tech